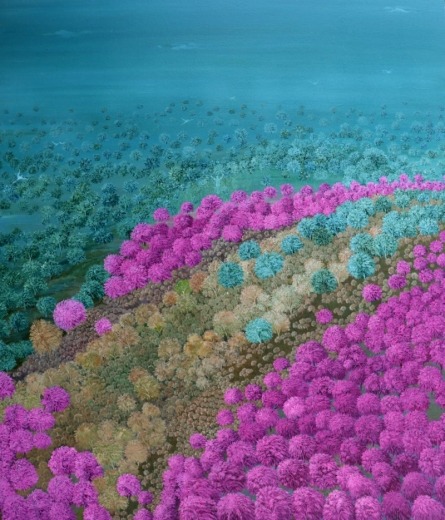 Artist, Debashish Dutta : “Figurative, architectural props add to the bustle of daily life on his canvases”

Debashish Dutta’s paintings speak about life; or rather they narrate his experiences and his ways of seeing the world around him. Born in Balurghat, West Bengal, Debashish Dutta completed his Bachelors in painting in 1999 from the Rabindra Bharati University, Kolkata, and then went on to pursue his masters in Graphics from the Faculty of Fine Arts, M.S. University, Baroda in 2001. The transition from painting to graphics was initially difficult. But working in graphics made the artist more responsive to the strength of lines, whether it was etching or drawing. The artist’s childhood years in his village in West Bengal were often reflected in his early works along with obvious overtones of the Calcutta style of figurative and landscape painting

Though Dutta’s work is predominantly figurative, architectural props add to the bustle of daily life on his canvases. In several paintings, the artist consciously minimizes the size of the figures to allow visual breathing space, encouraging flux in the veins of a city, a departure from the chaotic reality of urban existence. Often, iconic buildings become symbolic of a place and its people, like the Gateway of India in Mumbai and the Charminar in Hyderabad. From a series on honeymooners, to one focused on significance of matrimony, to that of the perennial struggle to achieve something in ones life, the artist’s interest is varied within the confines of the daily rigours of city life. Portraying the self-created chaos of a society, the artist remains in search for peace, whether it in a cityscape or in the bounds of ones very own home.

Indian miniature painting greatly influenced the artist’s style of representation. His narratives fit as much life as possible in a single frame, and numerous figures, each busy with their own labours, become the protagonists. These multiple characters are significant individually as well as in a group. Dutta’s work is a continuous train of thought, varying from the actuality of existence and the necessity of survival. Working with acrylics and oils on canvas has enabled the artist to display his perspective of the vibrancy and drudgery of urban life.

Dutta has been exhibiting his work regularly since 1998. Apart from participating in several group shows he also had four solo shows to his credit. The artist presently lives and works in Baroda. 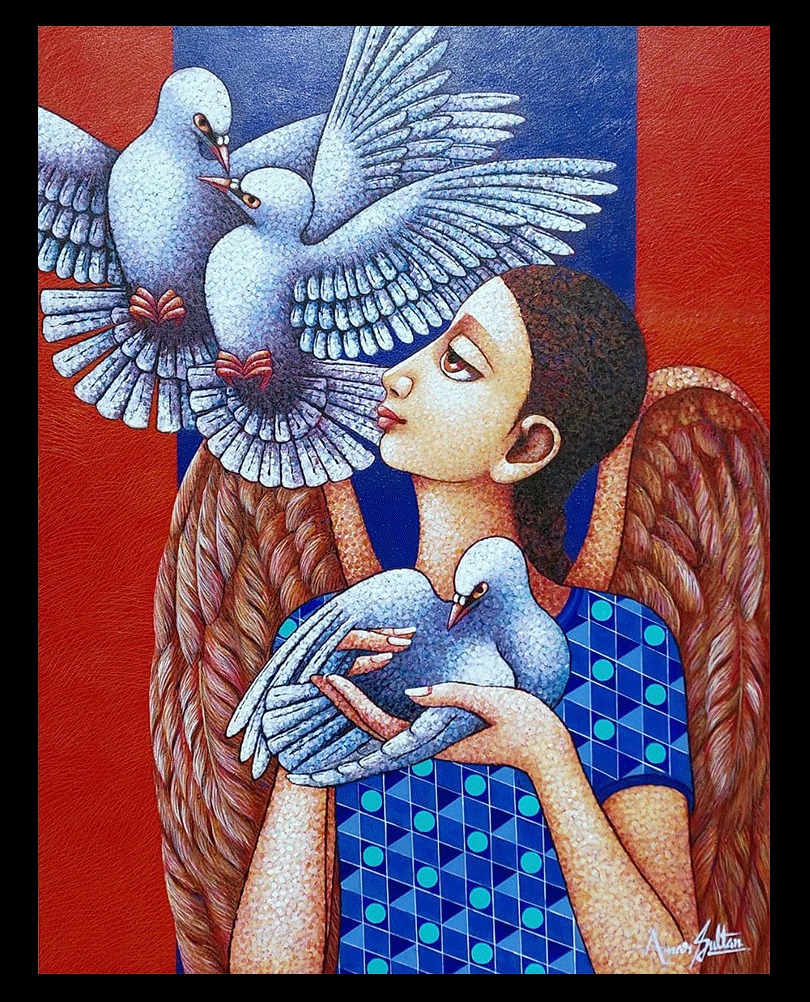 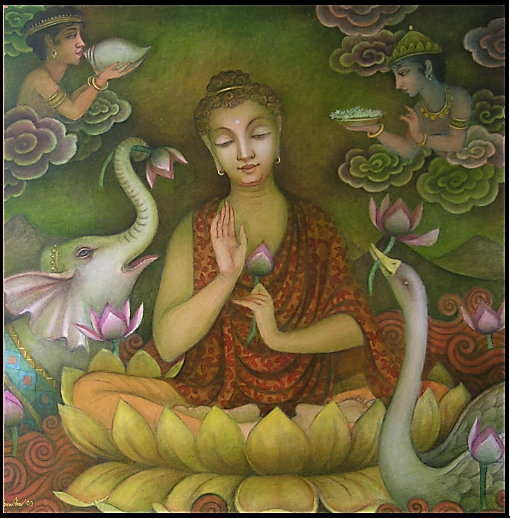 Artist, Bratin Khan : “The renderings are poetic and the narratives mythical, folklore-inspired or religious” 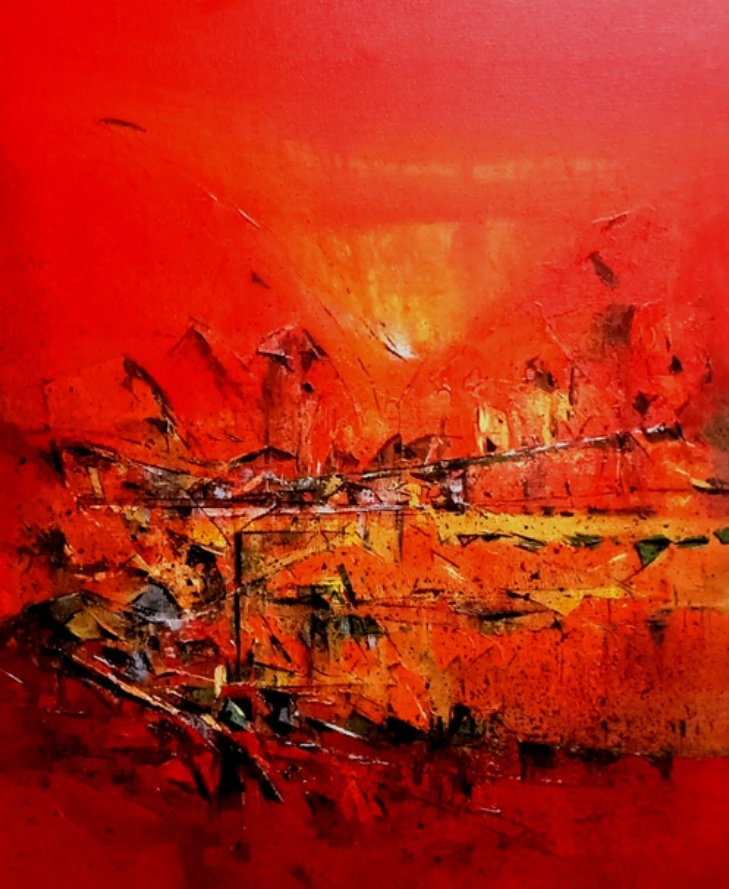