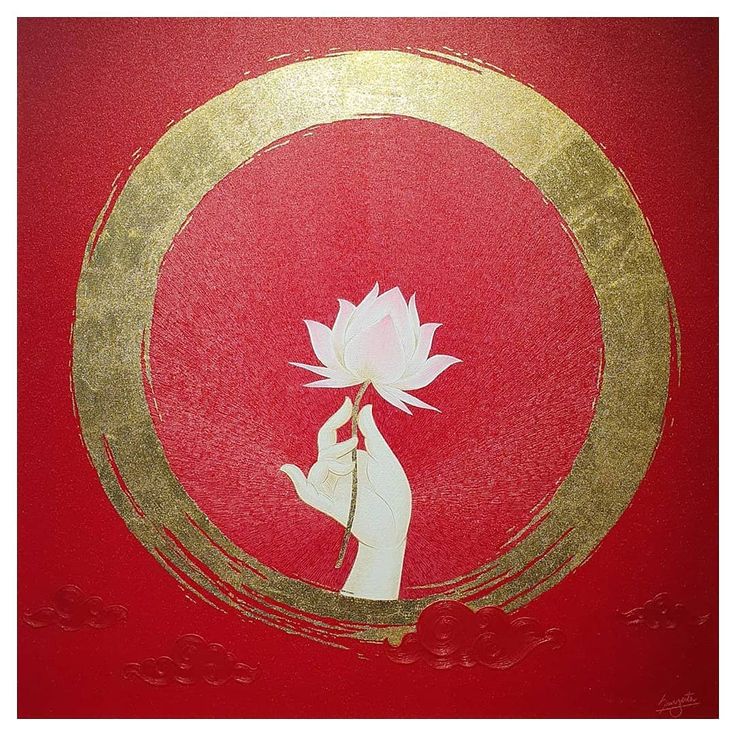 Artist, Sangeeta Abhay : “My quest for the Buddha continues”

Sangeeta Abhay was born into the lap of art and culture in Buldana, Maharashtra – a quaint town situated against the backdrop of the unparalleled Ajanta caves. Later in life, deeply enamoured by the teachings of the Buddha, she progressed to give vent to her creativity by inculcating the message of the Enlightened One in her paintings and sculptures.

Sangeeta’s journey as an artist began in the Government School of Art, Aurangabad where she gained a Bachelor of Fine Arts and secured the first rank in the University, which earned her a Fellowship. Settling down in Bangalore post marriage, she forayed into the world of advertising where she had a 14-year stint in McCann Erickson.

All through the years, the searing desire to share the message of Lord Buddha was uppermost in Sangeeta’s mind, so she decided to translate her vision onto the Canvas. This resulted in the exceptional Buddha collection, and Bangalore was the venue for her first solo exhibition in 2008.

Spurred by the wide appreciation her work received, Sangeeta participated in group shows and organised solo exhibitions in the US, Indonesia, and different parts of India.

Immersed in the search for the Buddha, Sangeeta sustains her fascination with the Bodhi Tree, under which the Master attained Nirvana. One of the finest examples of the artist incorporating the Buddha’s teachings in her artwork can be witnessed in the brilliant Bhoomi Sparsha concept, which has at its centre Mother Earth in all her glory.

Sangeeta’s journey that has endeavoured to unravel the many mystical facets of the life and times Lord Buddha is universal and timeless. Today, her impressive works of art have earned praise from renowned individuals including His Holiness the Dalai Lama, noted lyricist Gulzar saab, and well-known art researcher and painter Dr. Pushpa Dravid.

“My quest for the Buddha continues,” Sangeeta reveals. 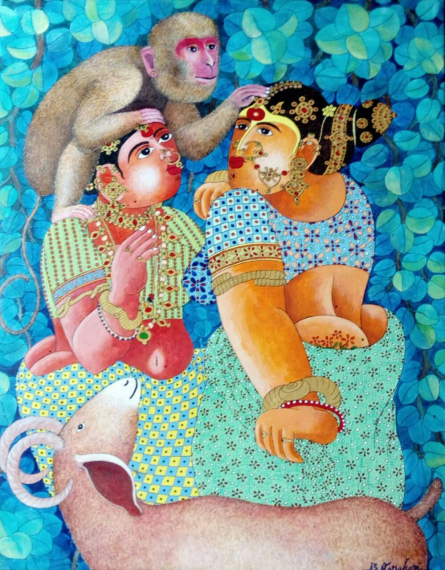 Artist, Pratiksha Bothe : Sensitive and full of color, her paintings are a reflection of her mind.