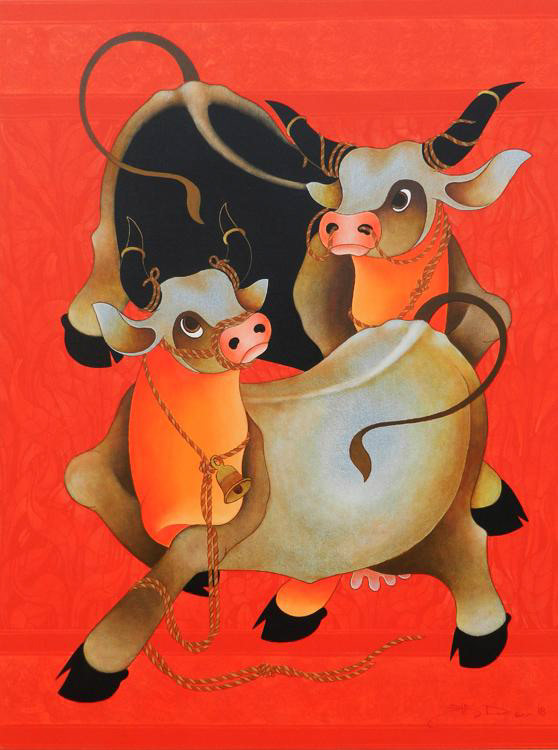 Artist, HR Das : Capturing the essence of village life through his amazing cattles.

The beast within! That is the thought that comes to mind when one is confronted with H.R. Das’s bulls. There is an empathy that he evokes in the viewer when faced with his canvases. They exude the power, pride and heart of the beast that is a part of us all.

H.R. Das captures the essence of village life through his amazing cattle. His, bulls and cows don’t just exist but pulsate with energy. Whether yoked or free they effortlessly express the sheer strength and beauty of the beast. H.R. Das has taken the bull and made it his own, one cannot dispute the fact that he has a distinctly unique style of portraying this magnificent animal that is so rooted in the Indian culture and psyche. In fact, some may say that he has taken a common place animal and given it a heroic status in the manner that it takes on an almost human persona. One can relate to the beast’s agony, its joy of life, its anger and one can fear it as well.

While some artists tend to overlook the background, treating it as a mere support for their central theme; H.R. Das, treats it like a stage setting in front of which his characters perform. They may recede and be dismissed as props, but his backgrounds still command attention, the intricate tapestry effect and mute lines provide a vibrant milieu that serve to highlight the interactions between the main players of his magnum opus.

H.R. Das comes across as a director more than artist, putting forth a visual display of raw emotions and power.
For serious enquiries of interest in this artist’s work, including if you are looking for commissioned work, kindly email us at art@housetohome.in or contact us on 9118115511. 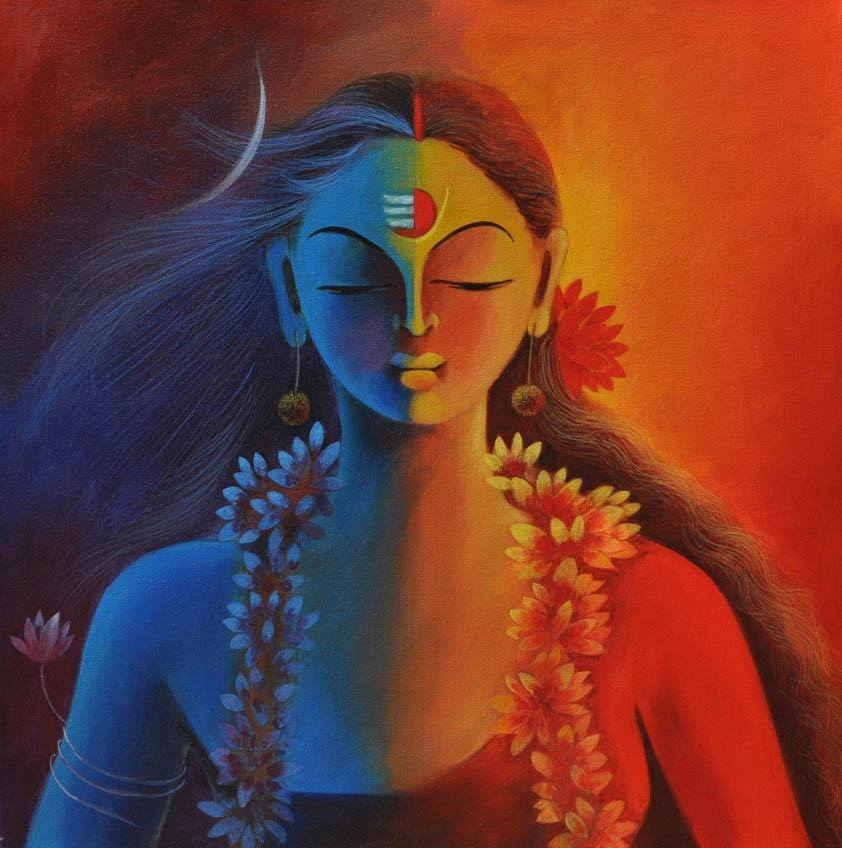 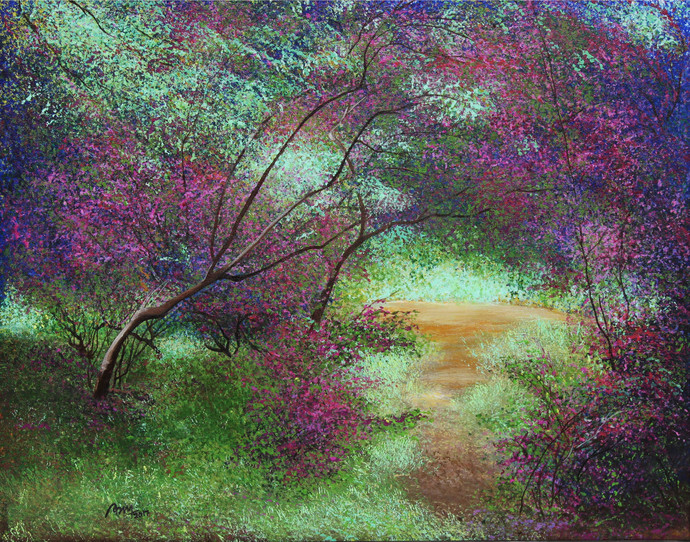