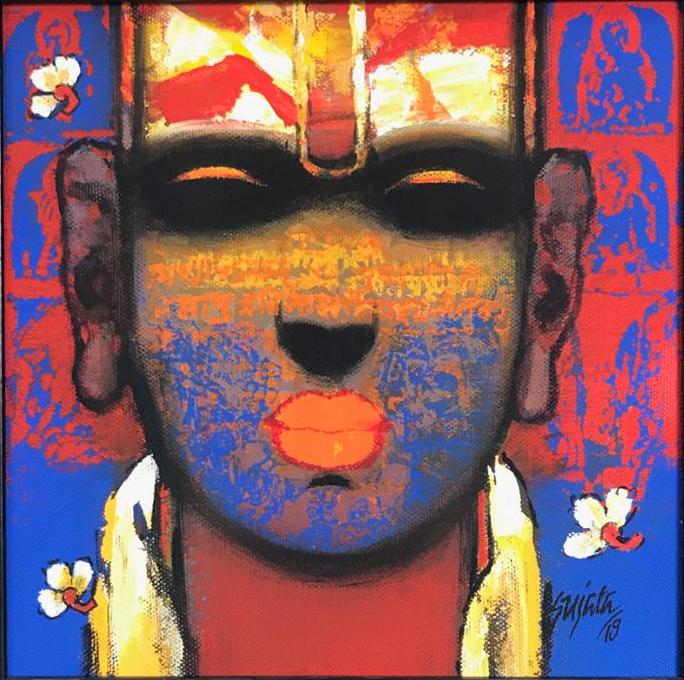 Achrekar’s canvases are predominantly worked in oils, with a profusion of earthy tones like burnt sienna, ochre and rust orange. The illustration of life forms with abstract and bright colour scheme in her works bring out her story telling and reflection of mind. She is able to convey the misery and the helplessness of humans trapped by circumstances, from which there is no escape.The unusual textual quality of her work is due to the skillful handling of colour and theme. Her works capture the myriad moods and lives of the working class. Her subjects are often taken from Hindu philosophy and mythology, like the Brahmin boys in pursuit of moksha, freedom from reincarnation, the symbolic portrayal of priests, set against the backdrop of pilgrimage centres.

Most of Achrekar’s creations are restricted to a single figure that occupies the center stage. It is in her treatment of these figures that she gives individuality to the canvases. She blends figures along with abstraction and then proceeds to distort them to get her message across. Depicting the pain that is an inseparable part of human destiny, her works have a pervasive atmosphere of melancholy. Her paintings often depict Sanskrit verses.

Achrekar has had 3 solo shows at the Jehangir Art Gallery, Mumbai and has participated in more than 20 group shows between 1990 and 2006, including shows in Hong Kong and Singapore.

Some of Achrekar’s awards and achievements include the Maharashtra Government State Award for Portraiture in 1990 and 1992, and the Bombay Art Society Award in 1995, the Drawing Award and National Award from the All India Fine Art and Craft Society, New Delhi in 1997. In 2005, she was awarded by the NGMA Women Artist Camp.

For serious enquires of Interest in this Artist’s work, kindly email us at art@housetohome.in or call us on 9118115511. 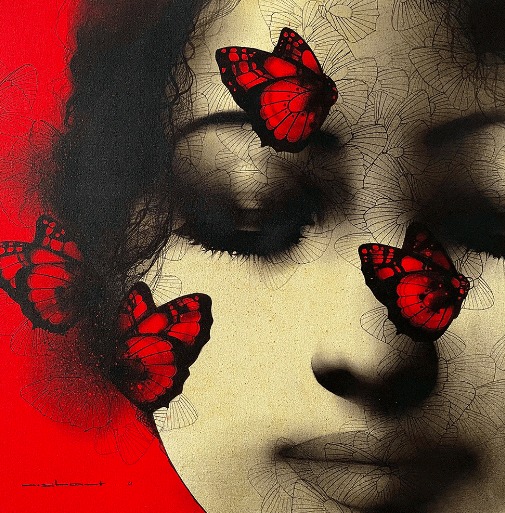 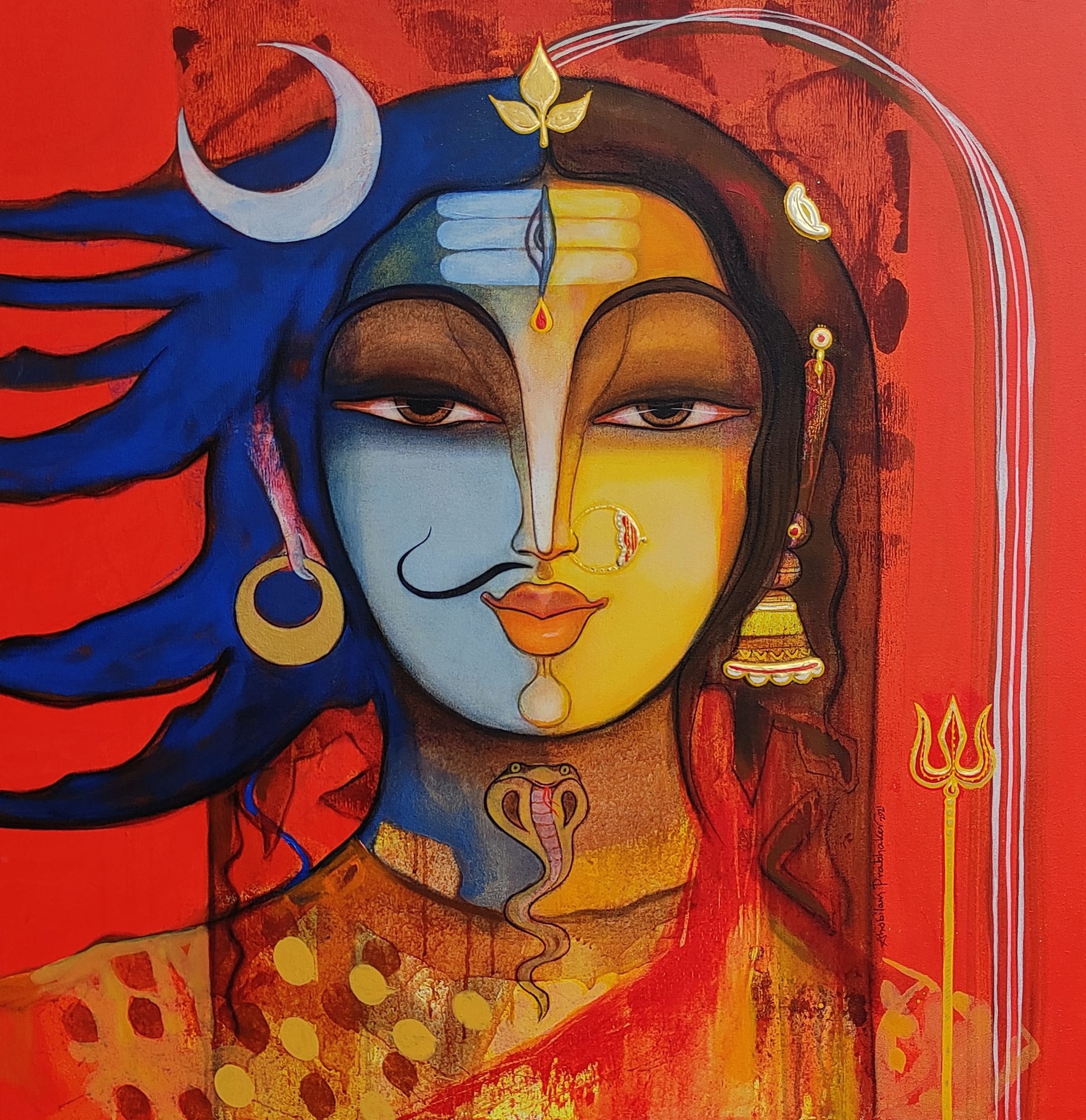 Artist, Ahobilam Prabhakar : His paintings beautifully depict the graceful elegance of the male and female forms, and celebrate modern freedom as well. 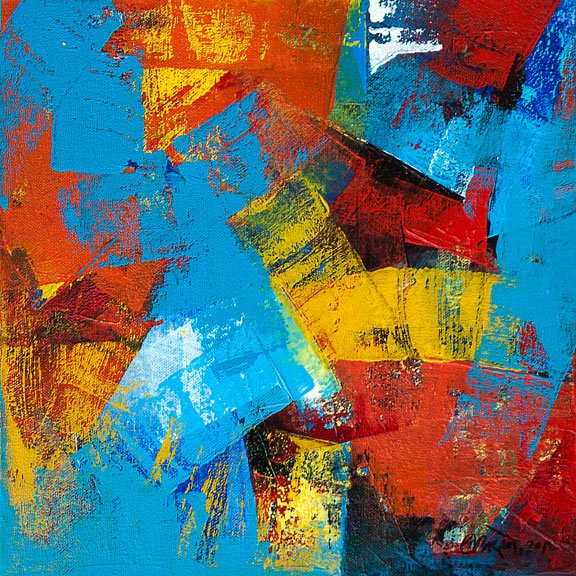