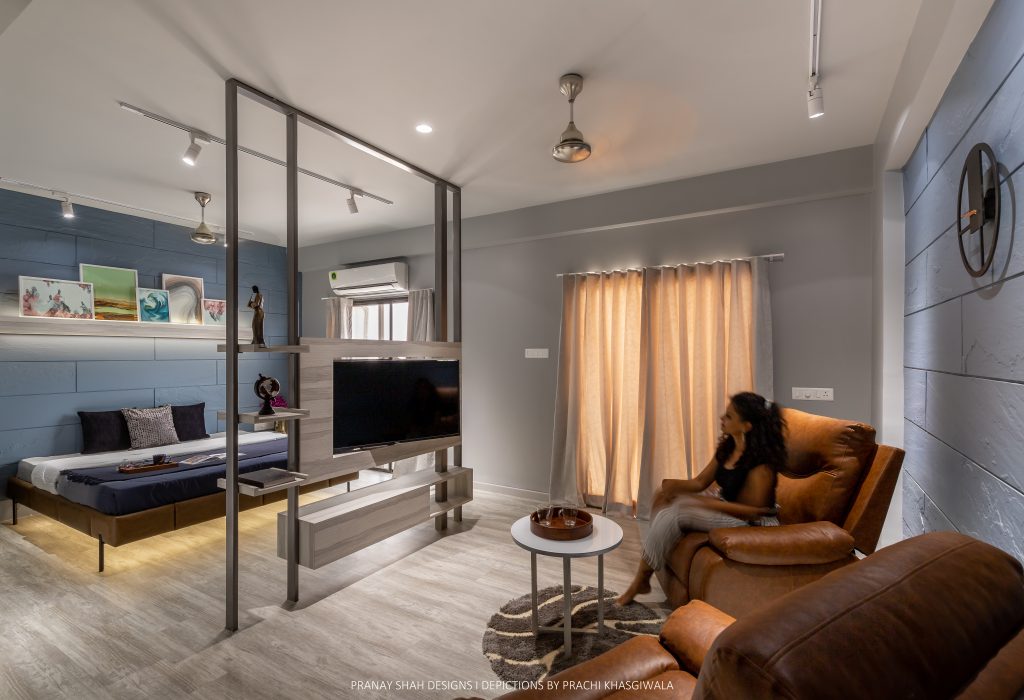 “Vansh”, a 2,000 sqft flat of Mr. Damani was designed simply keeping in mind the concept of minimalism being the ultimate beauty of the whole space. The entrance of this space is beautifully designed by our interior designers using diagonal lines that have also been merged with the safety door pattern too which look harmonised in the design. The name plate here is uniquely designed by our decorators that show a natural elements with the names of the dwellers in it which comes out to be a creative element for the space.

Entering inside the house we visualise the foyer area where the wall is decorated with a dual tone panelling depicting spiritual phrases of god while a designer console is placed against it that looks perfect for one to place an idol of god for the entrance. Besides this a shoe rack too was designed for this area that had an attached seating with it.

Further we halt by the living area where one’s eyes directly fall on the wall where our interior designers have designed it in such a way that it forms a curve which comes out to be the centre of attraction of this space. The couches here have a leather solid colour that creates a great aura of the space. Initially the wall where the TV is placed was a full wall which was then redesigned by our interior designers making civil changes and installing rods with copper gold finish that creatively merges with the overall theme of the space. Moving forward there comes the dining as well as the kitchen area where it is minimally treated in hues of brown that looks absolutely classic. The hanging lights above the dining are chosen such that they smartly merge with the look of the rods besides them making them seem of one family. The service table here was decorated with a simple panelling above it but the light given below adds dignity to the same.

The master bedroom is created entirely in a modern cosy theme with hues of blue and grey perfectly giving justice of it being a young couple’s room. The wall behind the bed is cladded with a natural stone where as the wall behind the recliners too are treated similarly. The wall behind the bed also consists of a loft where a few paintings are placed and the light that emerges from the loft makes it look completely divine. The upholstered bed as well as the recliner chairs has the same feel and hue of leather that give a punch of rusticity in the room. The TV here is placed by our interior designers by creating a partition using rods making it see through that doesn’t break the longevity of the room. A creative study table was also designed here which looked much decent. The flooring which was in a grey hue and wooden texture overall made everything more in harmony.

Further we move towards the parent’s bedroom that is a classic example of a soothing and modern bedroom. The overall colour combination here is eye soothing and perfectly matches the components of it being a parent’s room. The wall behind the bed had intricate patterns in dip and embossed effects while a replica of it was designed as the wall art pieces for the same wall that beautifully blended well with each other. The wardrobes as seen covered a whole huge wall so an eye pleasing material to treat it was selected by our interior designers. The handles for the same were too designed in a dipping pattern that made everything seem in one family. A designer seating was designed for this space which had a small side table connected to it that made the space useful and functional.

The guest bedroom was designed simply to make it look elegant and tranquil. The wall behind the bed was treated with a wooden panelling whose colour and texture was eye soothing that made the space look more divine. The wardrobes were designed in dual tones that made it look ravishing. The overall colour combination of the room was in the hues of calm beige which made it look quiet serene.

With thorough cooperation and liberty from the client to design, we were able to provide a design that satisfied them with all-inclusive turnkey solutions. 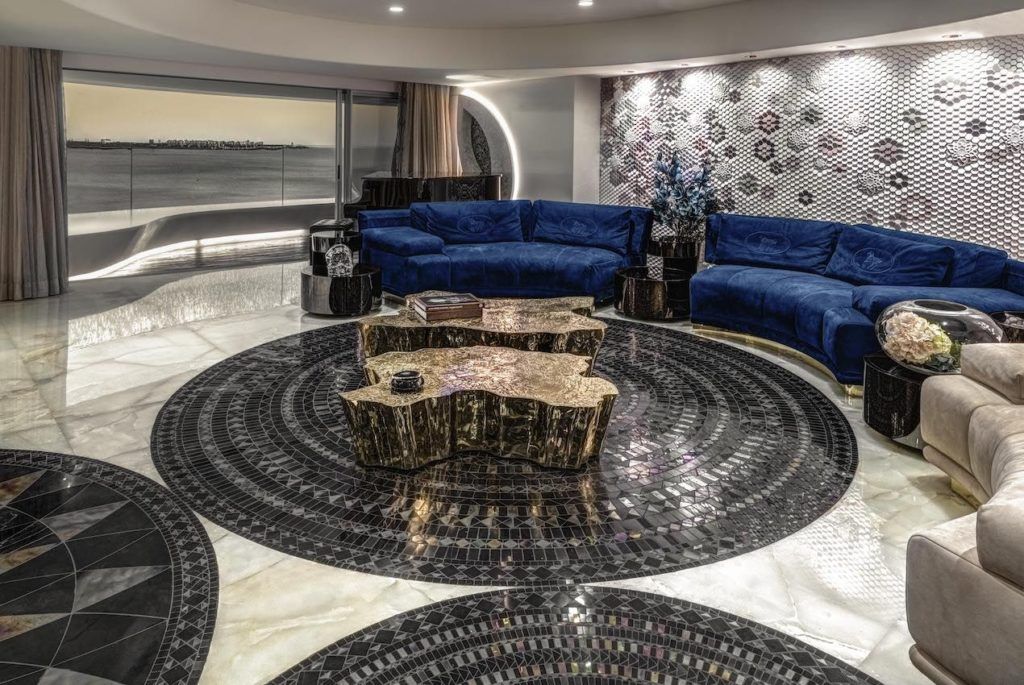 A LUXURIOUS APARTMENT IN MUMBAI BY ZZ ARCHITECTS 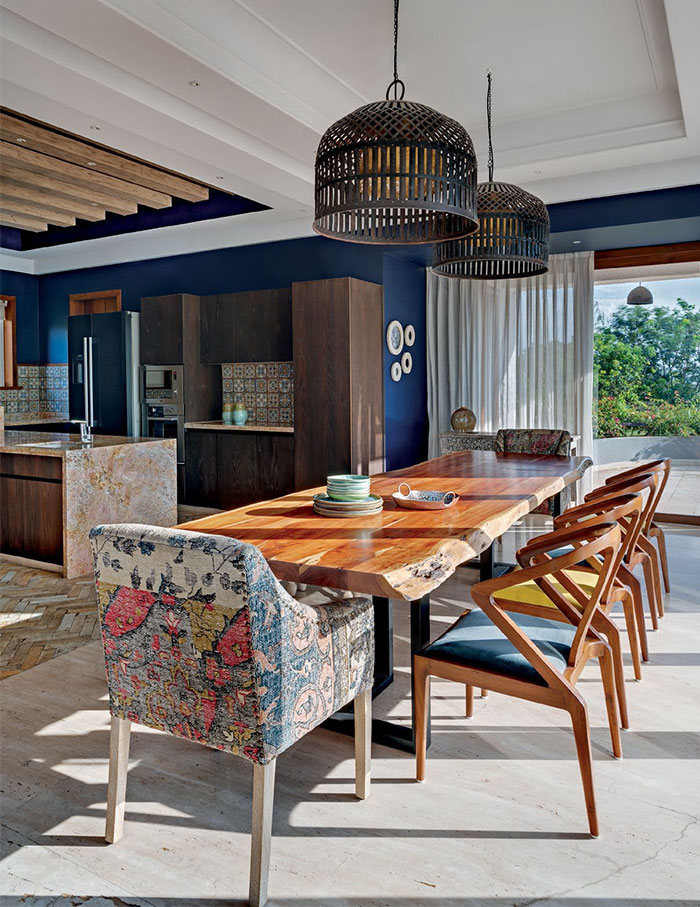