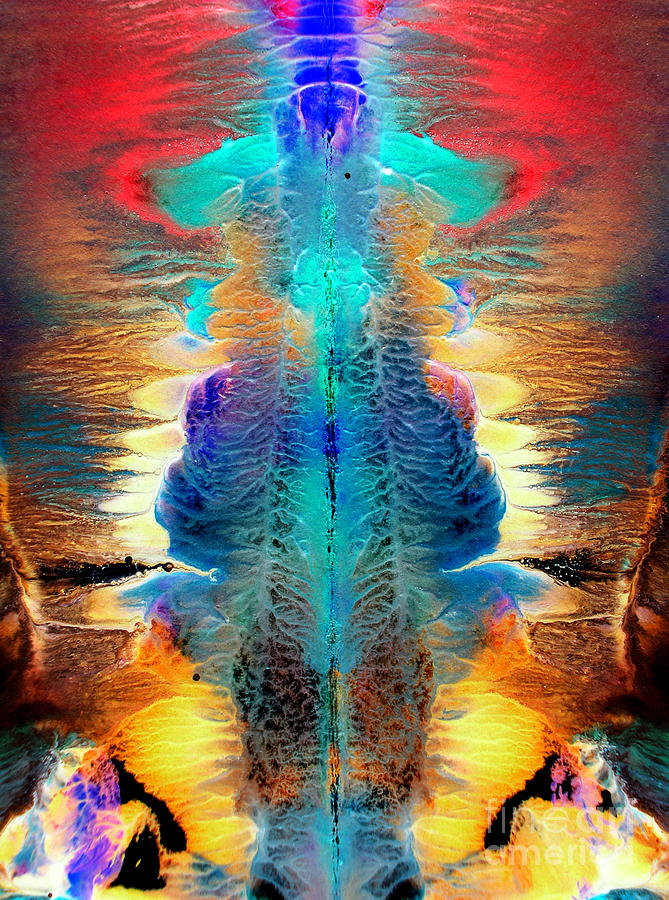 Artist, Sumit Mehndiratta : “I usually discover different techniques to paint and construct my own tools to put the ideas into action.”

A self-taught multi-disciplinary artist, Sumit Mehndiratta has pursued Master of Science in international fashion marketing from Manchester Metropolitan University, UK. He has worked with online art galleries and exhibited his works, both group and solo shows across the UK, UAE, Japan, Italy, China and India. He has also worked on several projects in the US, UK and UAE.

Sumit enjoys making artworks from different mediums that please the mind and soul of the individual. Describing his style of work, the Delhi-based artist avers, “My main genre of work is nature and abstraction, which is prominent in most of the works. I love abstraction and the fact that everyone perceives it differently. It brings me pleasure to see how people relate to different shapes and colours, and interpret them differently.”

Sumit works aren’t restricted to one style or medium of work. His works range from generic mediums such as canvas and paper to experimental mediums like digital art, mixed media and wall sculptures.

Sumit claims to have been experimental since childhood. Be it drawing, sketching, cooking, painting or photography, he always liked to do something no one has ever thought of, by adding his signature element to the task. To achieve this, Sumit creates his own painting tools to go with the techniques he thinks of. “I usually discover different techniques to paint and construct my own tools to put the ideas into action. I pick up a theme and make a series of paintings on them. When the technique gets repetitive, I wait for another inspiration to strike, and I move onto the next series,” professes Sumit. He does not have any ‘patented style’ as he terms it to be mere repetition and limits an artist’s creativity. He adds on saying that his works are not entirely skill based as a skill needs to be perfected by doing it repeatedly; “My art is more about the excitement of how beautiful strokes and patterns can emerge from experimentation, I believe in having fun in my studio and my art is end result of it.”

​He also believes in impulsive acts of making art and its surprising results; “For me it is not about the number of hours spent in making one artwork or extreme skills of perfection. Its mostly impulsive with a playful skill that comes along involving certain movements, measures, materials and tools which leads to a satisfying end result.”

Sumit also focuses on giving back to nature from what he earns as an artist. On collecting Sumit Mehndiratta’s artwork, you help him contribute 10% of his earnings to an Animal Welfare organisation based in India called AnimalAidUnlimited.org who treat, shelter and help in adoption of injured animals from the city. 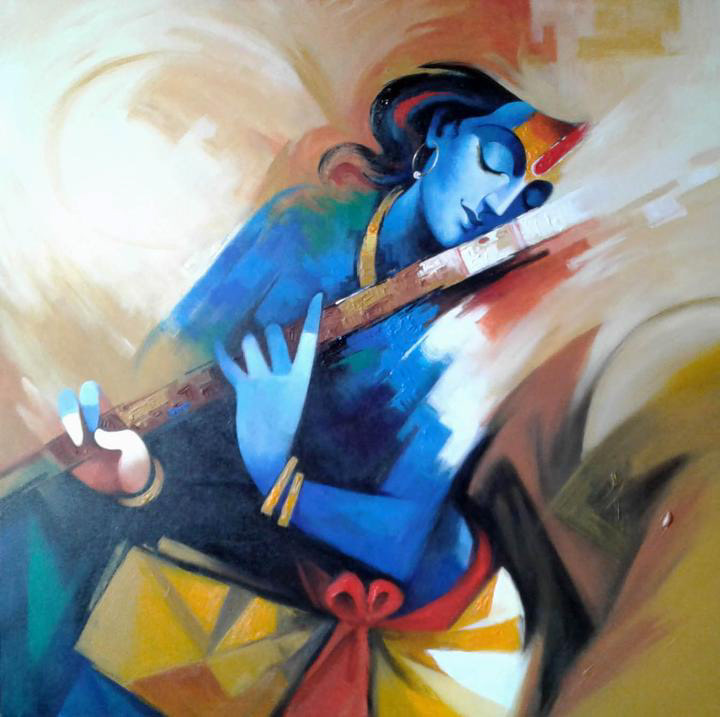 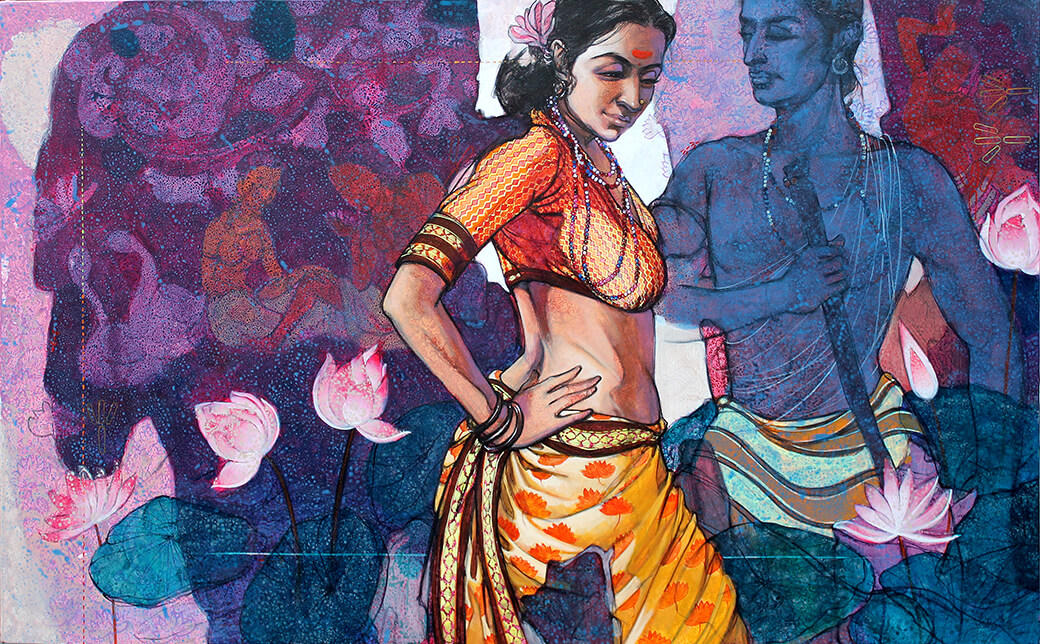 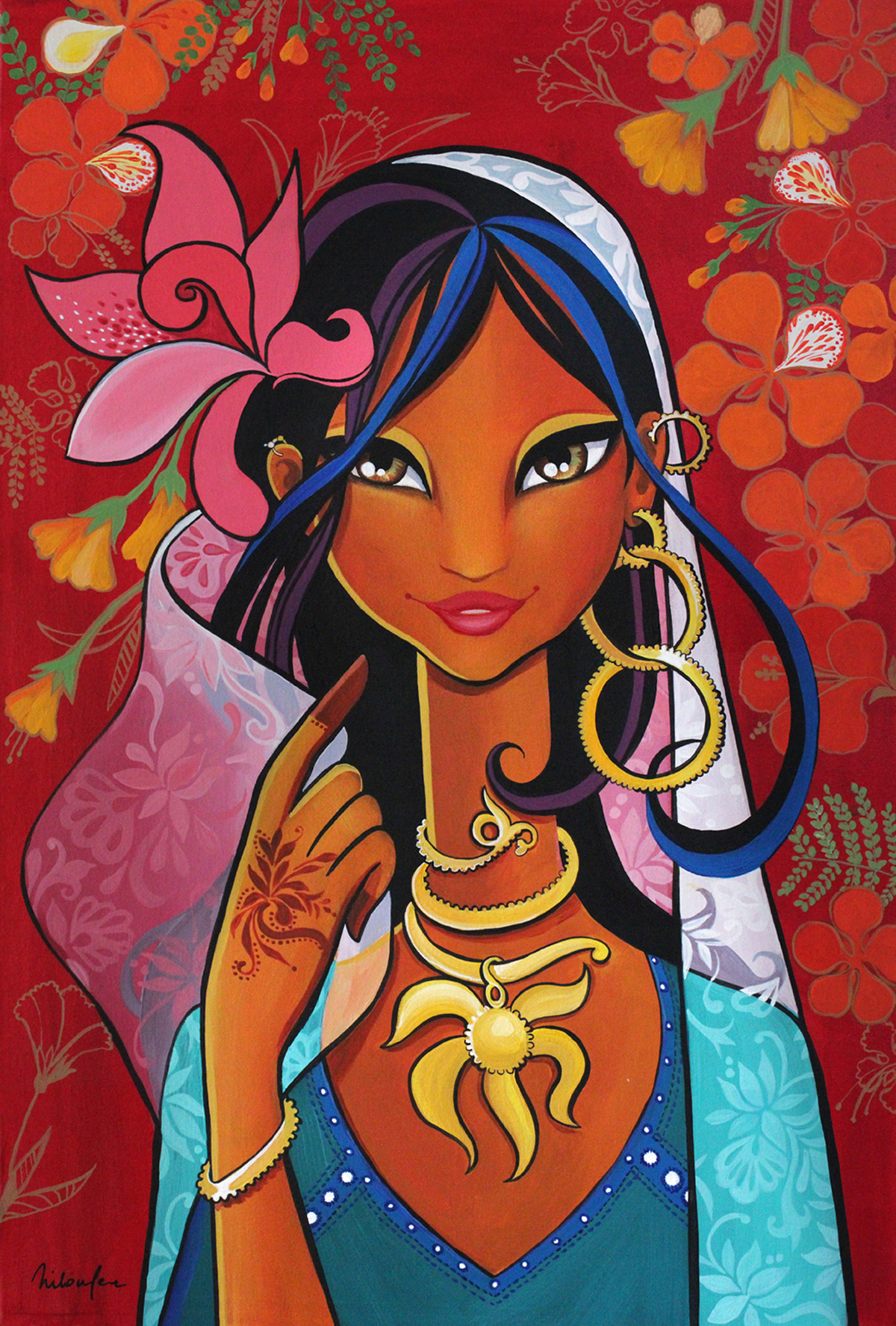 Artist, Niloufer Wadia :“There are no deep, dark secrets, only warm, quiet moments caught from life, aiming to inspire and make you happy…”