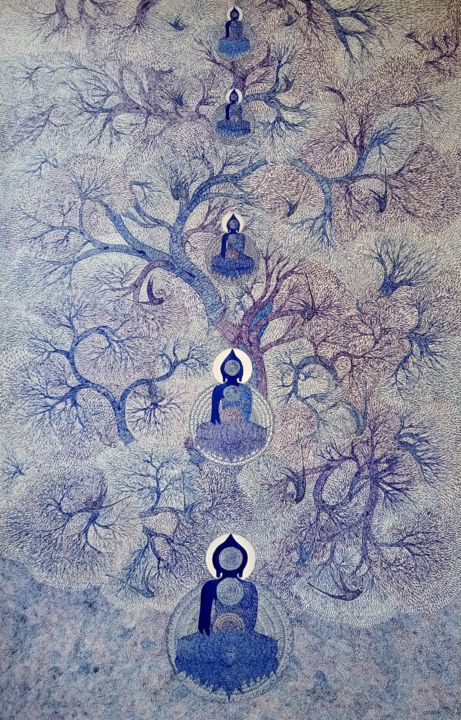 The 52-year-old artist, with shrubby beard glistening in black and eyes radiating undying dreams, speaks in a voice that has echoes of Zen sages. He says, “ I have been greatly influenced to a great extent by Zen ideology and  I have incorporated it  into my life. It has greatly guided my work and is largely visible in my style of work.’’

While there are several schools of thought in painting such as expressionism, impressionism, post-modernism etc, he has belonged to none of them; rather he has plumbed for the esoteric and  awesome Zen school of spiritualism; a seemingly unlikely plain for painting.

Maybe, from the very beginning, he has been a spiritualist and later, chose palette to give expression to his thoughts mellowed in meditations. He says, “Zen is not something that can be understood at the surface level; it’s something that needs to be experienced and that has become a part of me.’’

“Way back in 1994,  I attained clarity through deep meditation and from then on, it has helped me gain greater  clarity and inner happiness. For the past three  decades, I have been following the path of Zen and it’s that guiding force that is reflective in all my endeavors. My life is filled with art and meditation’’, he says.

Bodhi Selvam has constantly been working on various series that have a strong underlying tone of Buddha and Zen throughout.

A painter with no formal education, Bodhi Selvam calls ‘Sambodhi’ the fruit of his most recent journey into the Zen way of life. There were times when I went on journey to find answers to the mysterious philosophical questions.

He had been searching for answers to certain troubling questions about life and universe. He got an answer from the inspiring Nature. The name of the answer is Zen Buddha painting. 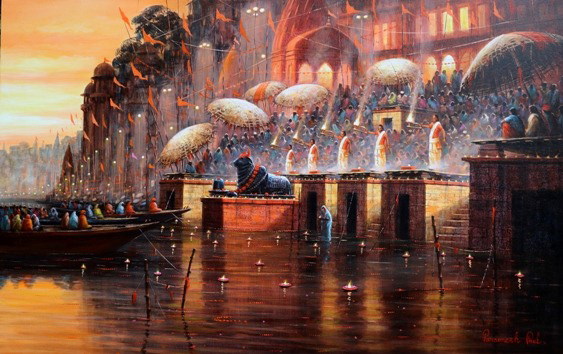 “Har Har Gange” : A curated collection of some of the finest paintings that depict the Ganga Aarti in its grandness! 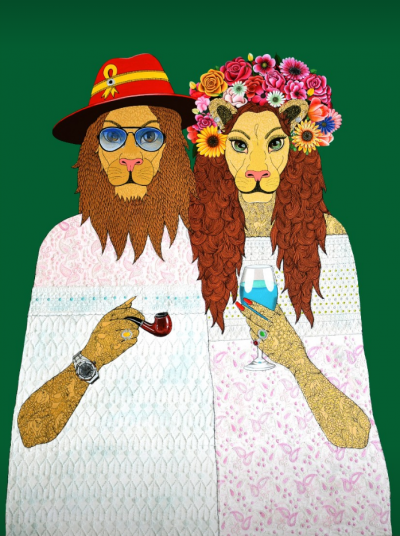 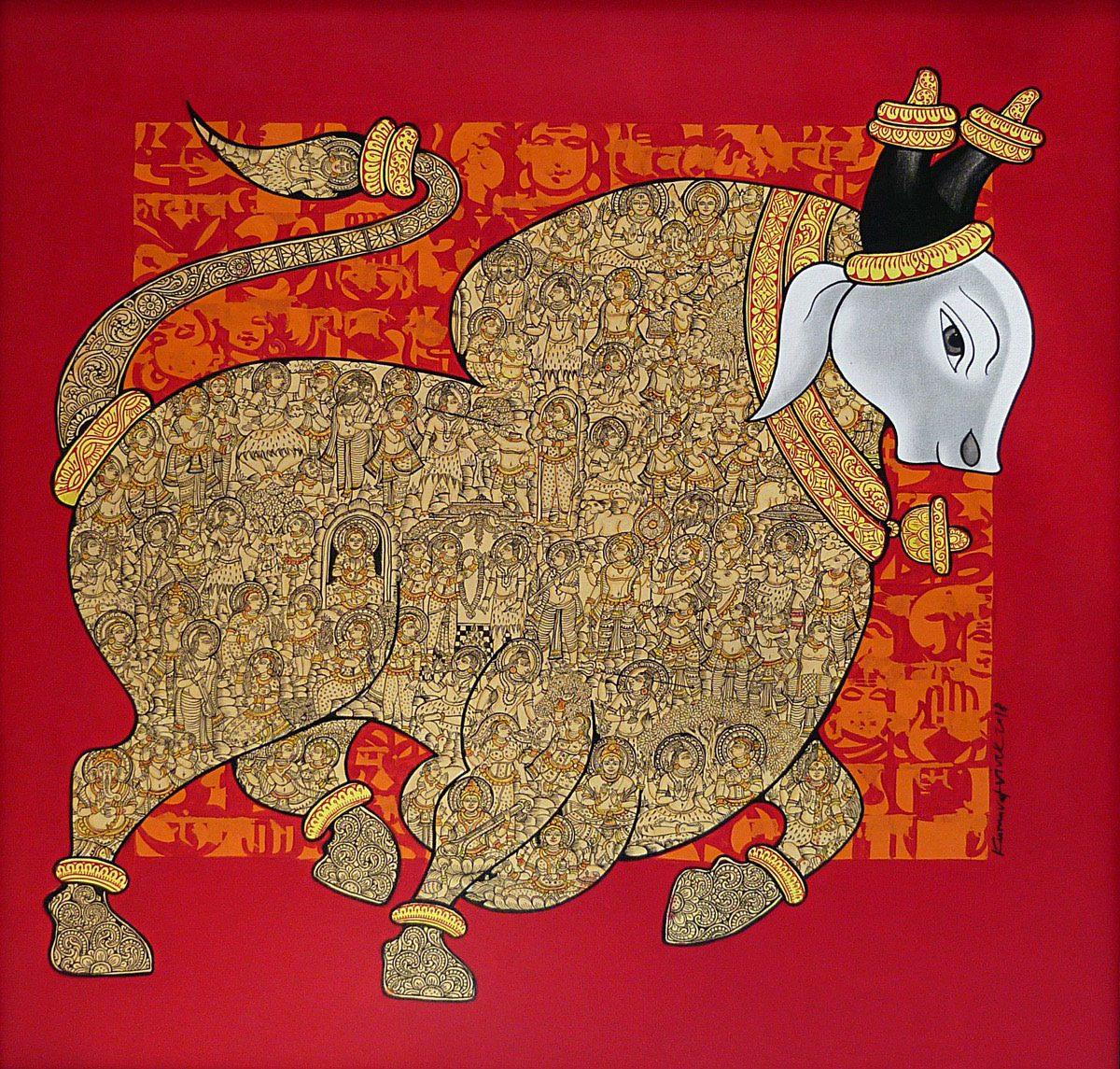